I was probably too young to be a cynic, but it has always been a part of my sense of humor. I grew up surrounded by a lot of negativity and instability, so it was up to me to make light of the situation in order to survive, even if stating the obvious wasn't always the most candy coated or acceptable approach. Who doesn't love candy? "Strays off topic," is what my English teachers used to say ..... 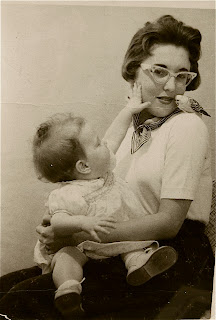 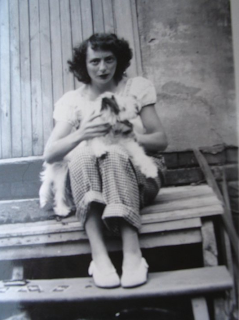 An important piece of this story has much to do with my two grandmothers. I'd describe them both as being rather emotionless, reserved, and completely isolated women. They were far more open to brutal statements of annoyance or resent, which to me, looked like an attempt at maintaining distance for their own comfort and protection. They never told me openly that they loved me or even cared much about me, but there was a moment when both of them took the time to tell me how important I was, for being able to make them laugh.

One said I was the light of her life, and the other insisted I become a comedian. In their eyes, I had an impeccable wit (this was at the age of 9, mind you) which was a big word for such small ears to understand, but I got the idea as I learned how to spell and read. I was told my humor would take me places and attract the right people into my life. "If you can't make 'em laugh, they have problems," were some words of wisdom I once received over milk and cookies, before bedtime. I was a big deal, even if the words didn't come to me in such a direct fashion as I would have liked. Pictures make much more sense to me. 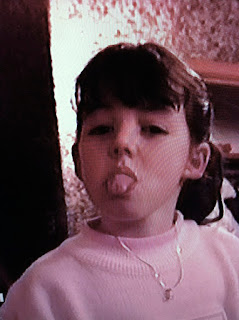 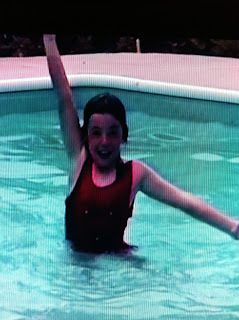 It came as a bit of a surprise when I watched some home movies, that my dad gave me, to see that I was such a performer. So much, that it's all you can hear in the videos. I'd lost sight of this playful side, in some regard, as I had some distracting experiences along the way which kind of robbed me of my natural stature and thought process. Now that I've been on my own (for 6 months) I've noticed this side of me coming back to life as if it was always there. It's neat when these things happen. It's like meeting an old friend who happens to be myself. Lookin' good, I must say. 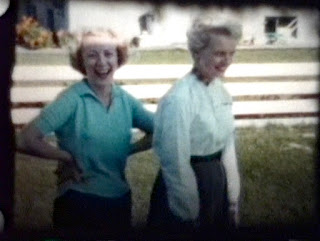 The more I look at how stubborn and guarded I had built myself up to be, through my adult years, the more I can relate to my robotic grandmothers - to an extent - and see where it is that they came from and what they were trying to tell me, from their own experience. They saw the importance of laughter and how sharing positivity through such a thing can bring light into other peoples' lives. These women have become more three-dimensional in my eyes; as appreciative and intelligent human beings. I am so glad that they taught me this lesson, in between the laughter which I created.