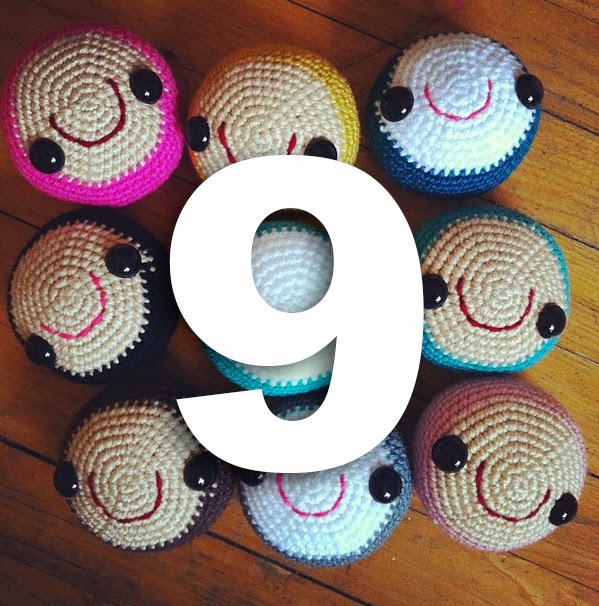 9 days, and only 46 monster legs, 12 monkey bodies, and 8 mermaids to go...on top of a very long list of last minute details. No big deal, right? This weekend will mark the last mad blast of productivity, before the big day, which I will admit I'm very much looking forward to. The end is in sight!


Posted by libbytree at 09:45 No comments: Links to this post 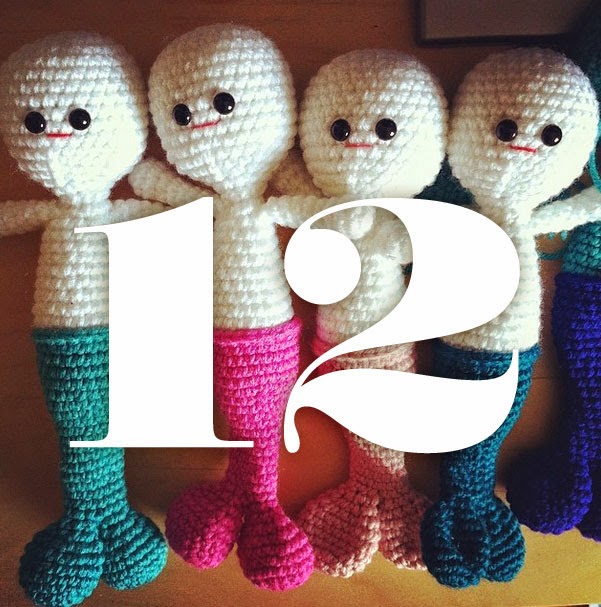 12 more days until the Royal Bison, and I am almost finished up with my mermaids. There is still so much to do, but I'm feeling a sense of relief to get the more tedious work out of my way. Hair, beads, boobs, and braids. I may have had some moments of feeling just a little overwhelmed by it all. 12 days doesn't sound like a lot of time, and goodness knows I'd love to do more than I already have. I had to tell myself -out loud- to stop making new things, and finish up what I've started. I have a bag full of monsters that still need limbs and mouths(!)

Until then, I will be swimming in mermaid hair.
Posted by libbytree at 21:46 No comments: Links to this post 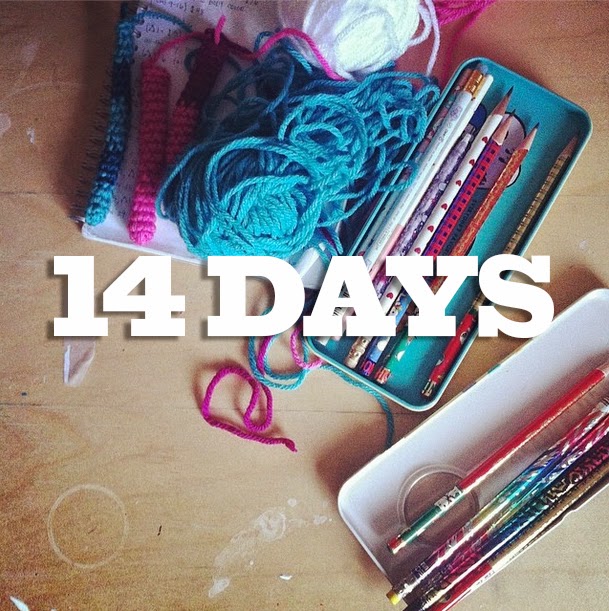 Two weeks from now, I'm hoping my life will be in order and all of my crafting will be complete. There is so much to do right now. I've had many moments of asking myself "how the F are we going to get things done in time?" By we, I mean me and my hands. They're working a lot of overtime! At least with paint breaks and some yoga in between, I'm not overdoing it. Well.. not all the time.
Posted by libbytree at 08:57 No comments: Links to this post 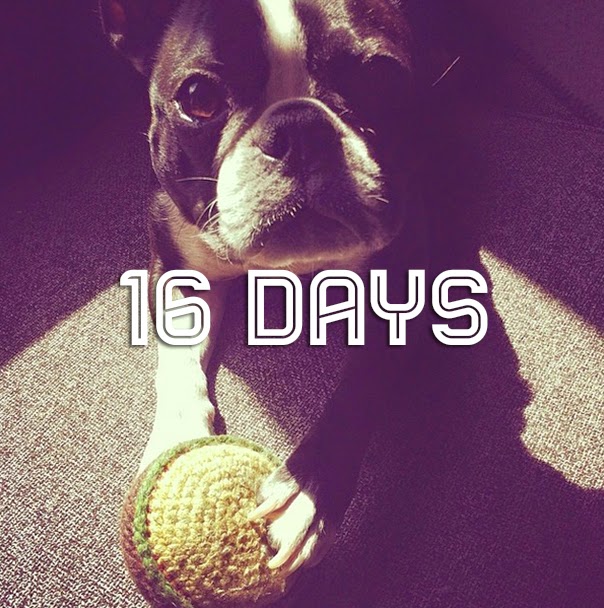 *breathe deeply*
11 monster legs/arms (that could be 44-66 parts depending on monster)
8 mermaids to be assembled (not including sea monkeys)
a dozen cheeseburgers to stitch, stuff, and squeak
8 monkeys who need legs/arms/ears/tails/belly buttons and faces
a display -and giveaways- to put together

Am I stressed? Not yet.
Posted by libbytree at 11:04 No comments: Links to this post 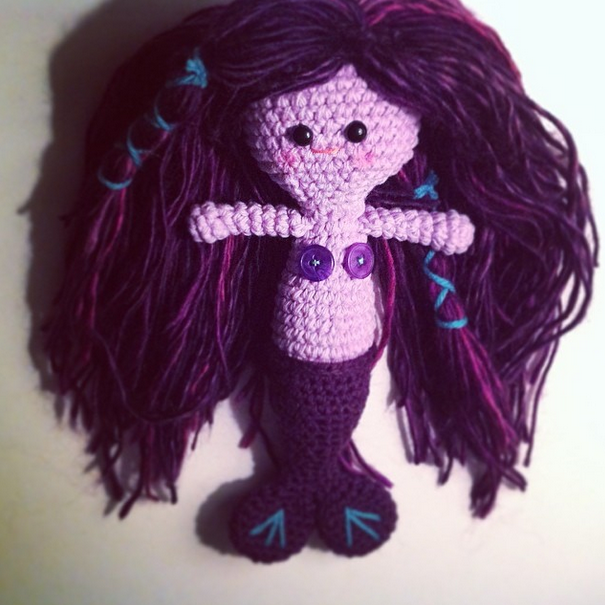 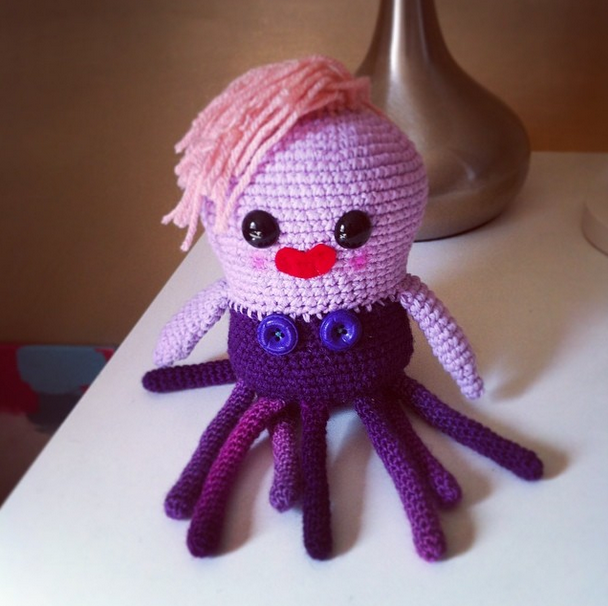 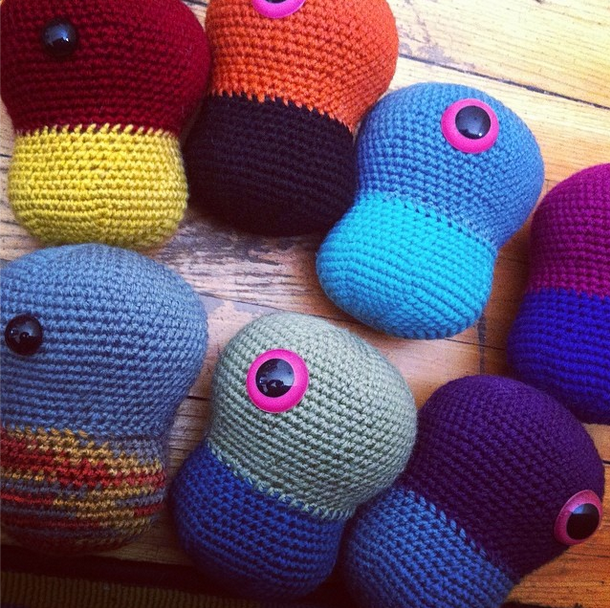 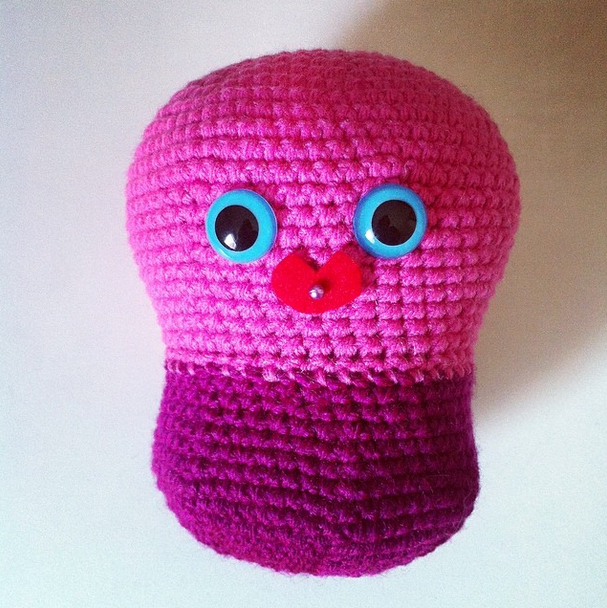 
Posted by libbytree at 08:33 No comments: Links to this post 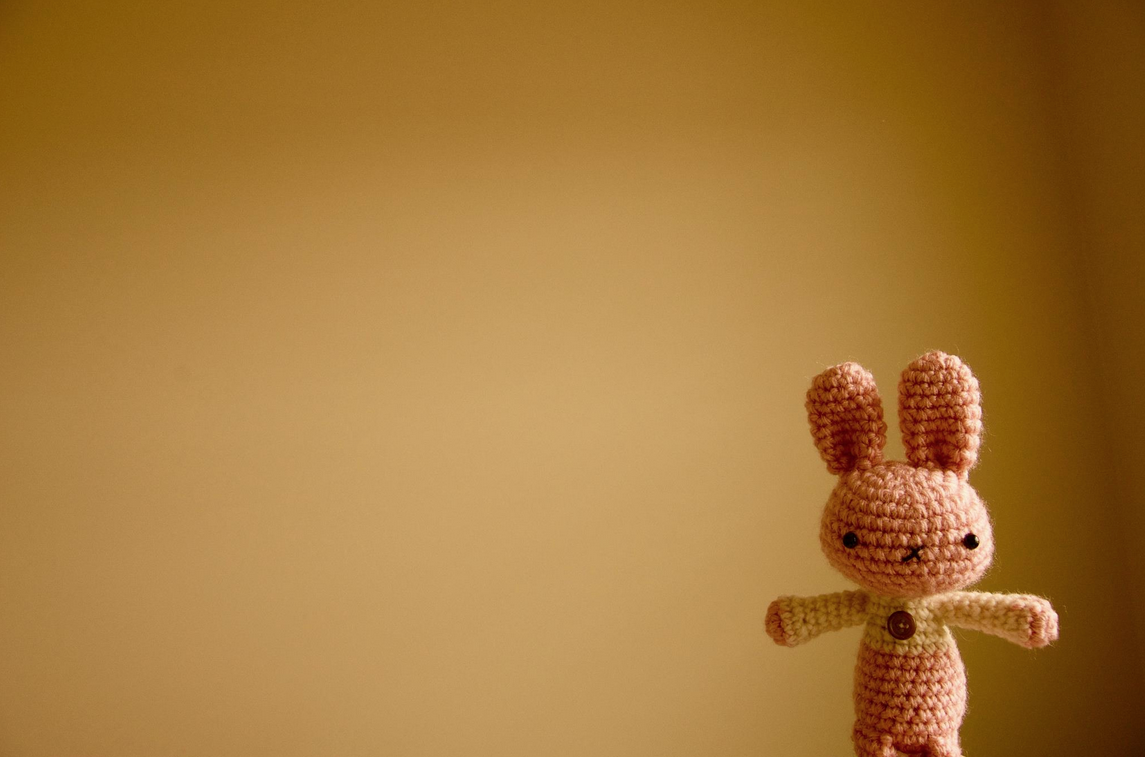 I didn't get to make any bunnies for Easter, this time around, because there is a whole lot of stuff going on before I'm ready and set for my craft sale, in May. Feeling good, and enjoying the process.

Happy long weekend!
Posted by libbytree at 10:21 No comments: Links to this post 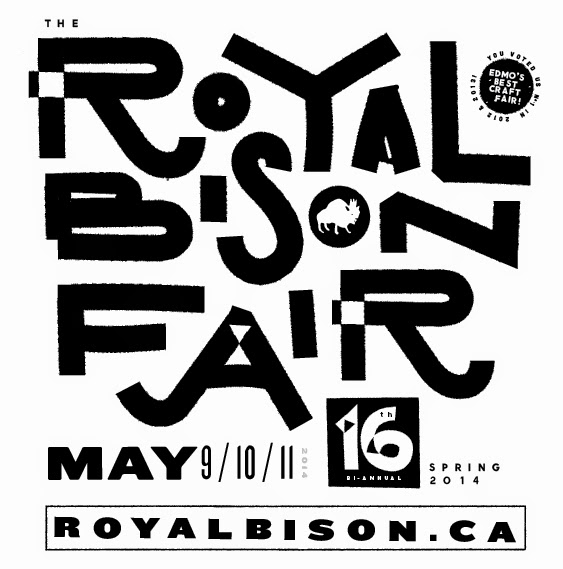 Today, I'm on the Royal Bison Craft & Art Sale website featured as one of their new vendors! (This is what I've been up to these last couple of months.) I'm super stoked to be a part of their springtime sale -in May- and get my foot in the door of the crafting community. I think it's going to be a good time, for sure. I have SO much to do before then... thank goodness for long weekends!

@theroyalbison #royalbison
Posted by libbytree at 12:58 No comments: Links to this post