When I left my neighbourhood in the south side, I did a lot of reflecting on my time here in this city. It's been three years now since I arrived -on my own- and for those three years I remained in the same community, until now. That's a long time for me, if you know my record for moving around. 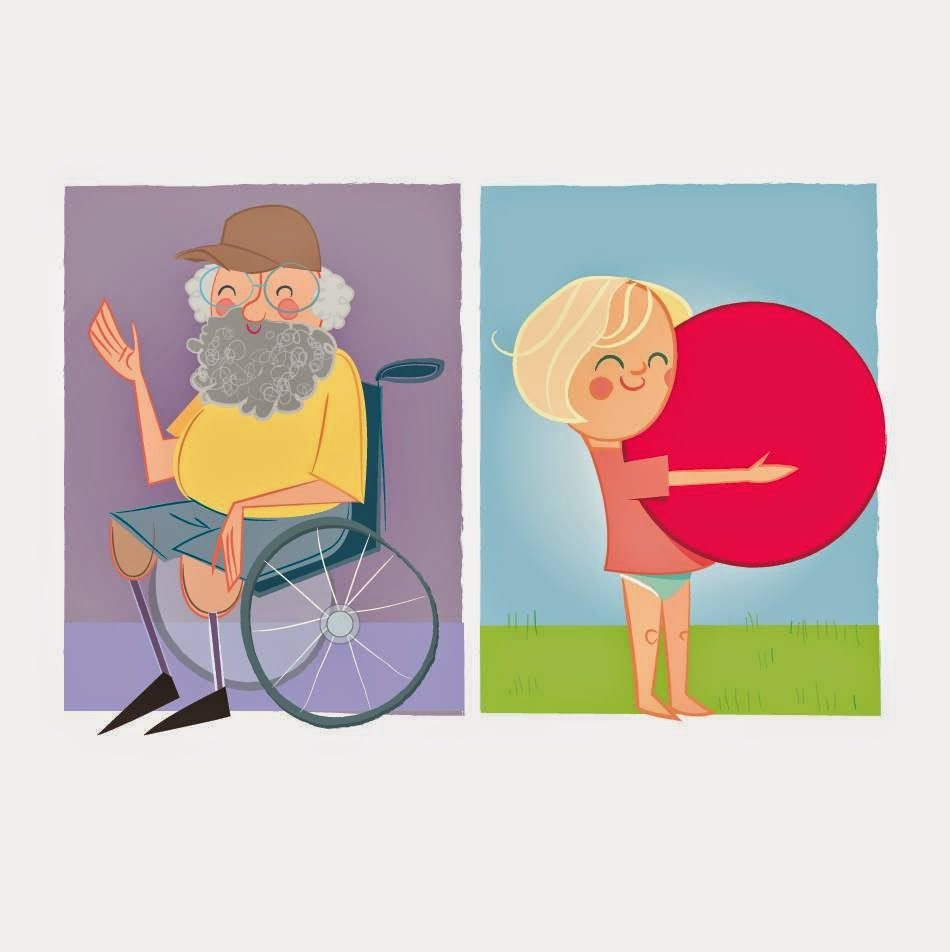 My current home marks my 19th move. I'd like to say it's enough, but I'm certain I'll carry on from here, and maybe into another unfamiliar place one day. There's something about the challenge of getting to know my surroundings, and the people in it, that keeps me inspired. This is where I decided to make up a little series of the people I've met along the way. I call  it my 'Neighbours' series. Each one of them has a story, and a place in my life that only I know so intimately. I guess that's what makes them so special to me, today. 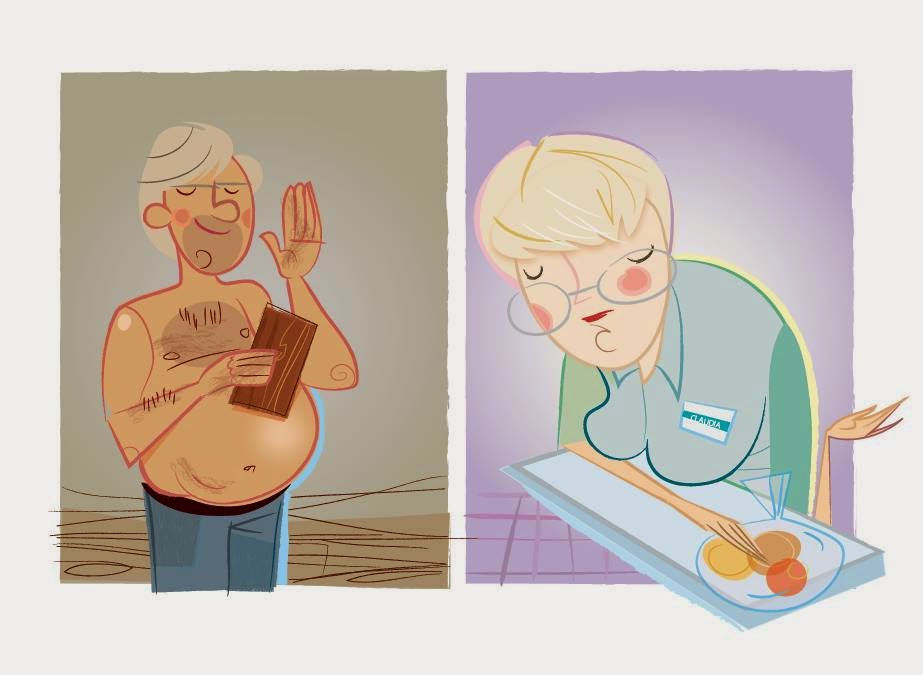 I'd say that if it wasn't for my dog, I probably wouldn't have met most of these people. Some of these faces I saw on a daily basis, others just sort of popped up along the way, as I would take Breakfast on very random walks without any set destination. If it wasn't for him, I would not have gotten to know this city the way that I have come to know it now. To think, there was a time when I had no idea what Whyte Avenue or Old Strathcona even were... 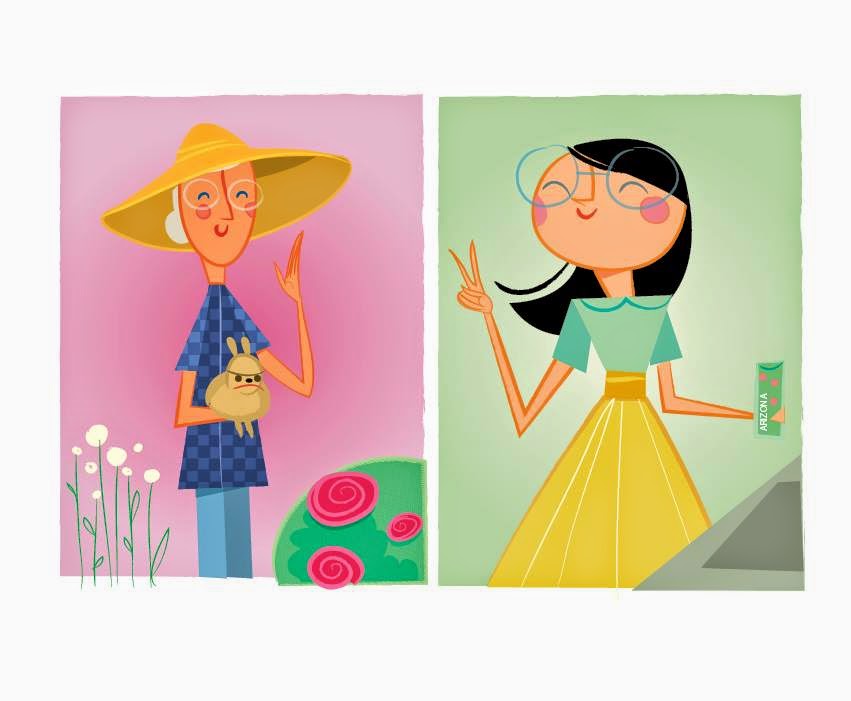 I drew these characters by memory, because that is where most of them reside, now that I have moved to a different side of the city. It isn't as busy as the south, over here, which really makes me miss the social interaction I was so obviously craving on our everyday adventures. I wanted to keep these memories with me, because they literally illustrate a point in my life that I don't ever want to forget. 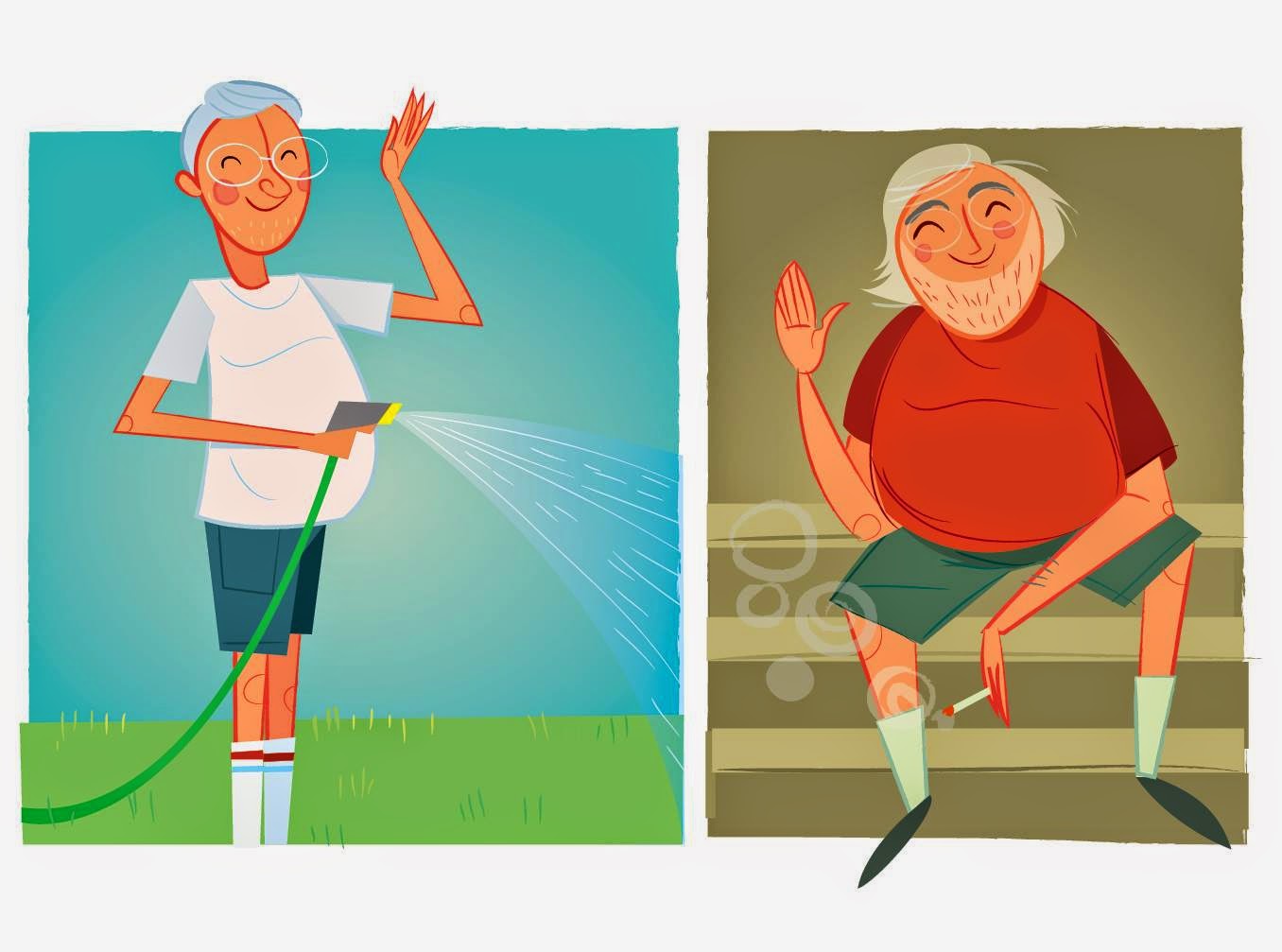 Coming from Winnipeg, MB, it's no wonder that I feel grounded in a social community such as this. There's a small town vibe here, one that is a bit slower paced than the places I've lived in the past. It's nice to be able to spread out, see some smiling faces along the way, and get to know what has now become home, after a very long time of searching.