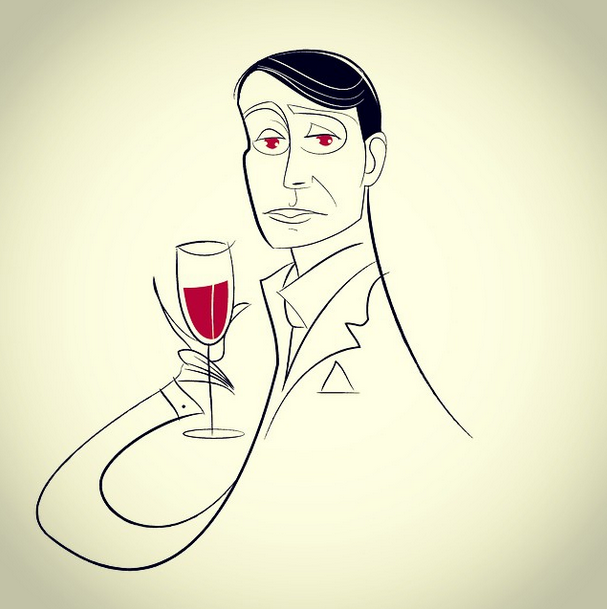 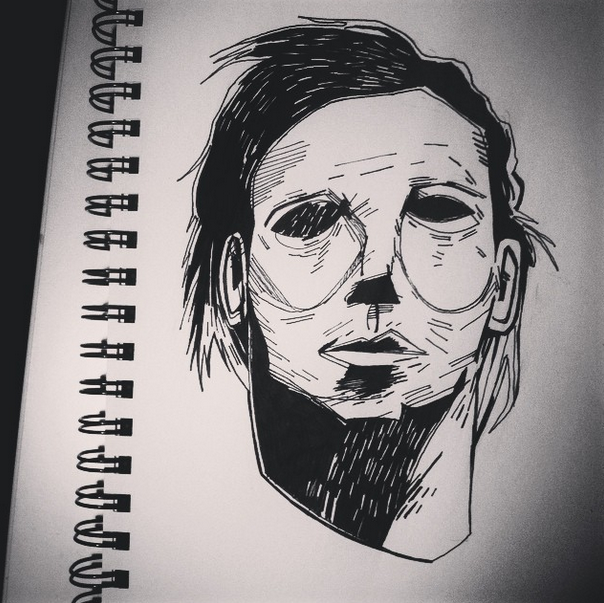 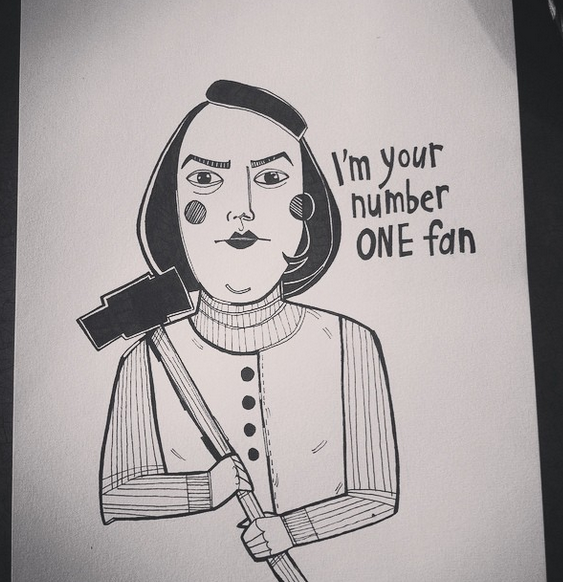 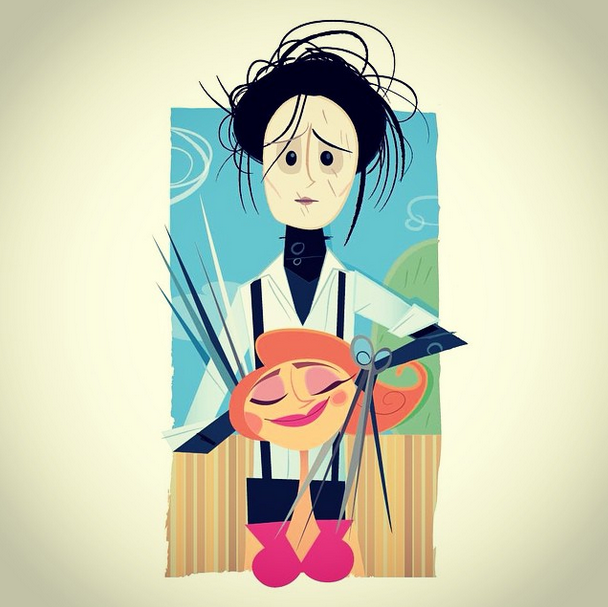 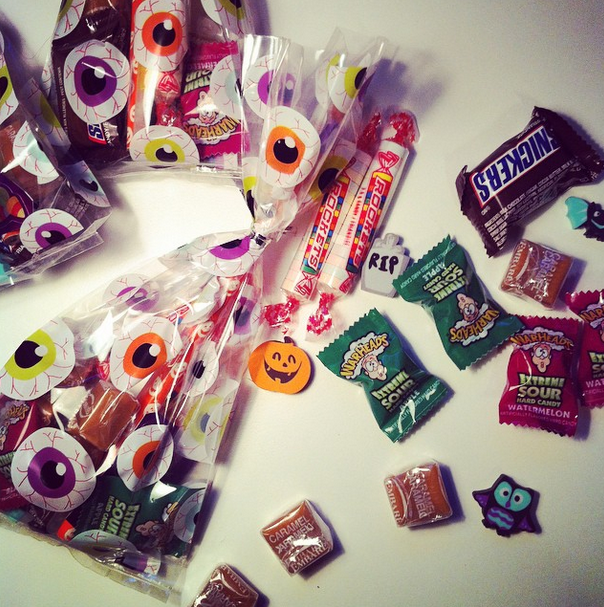 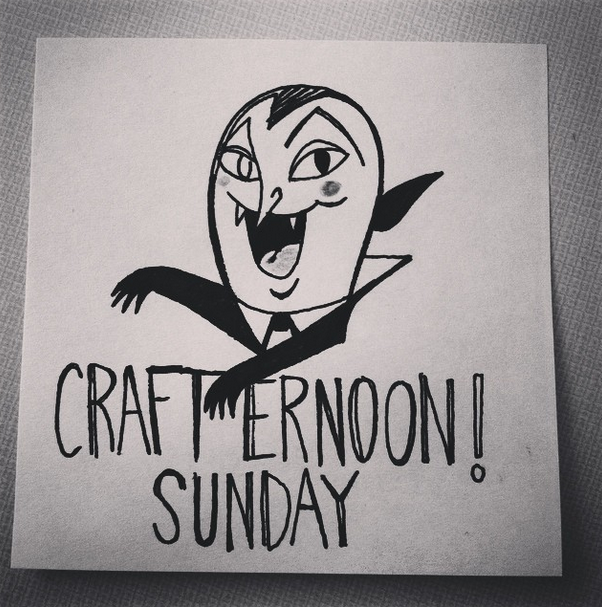 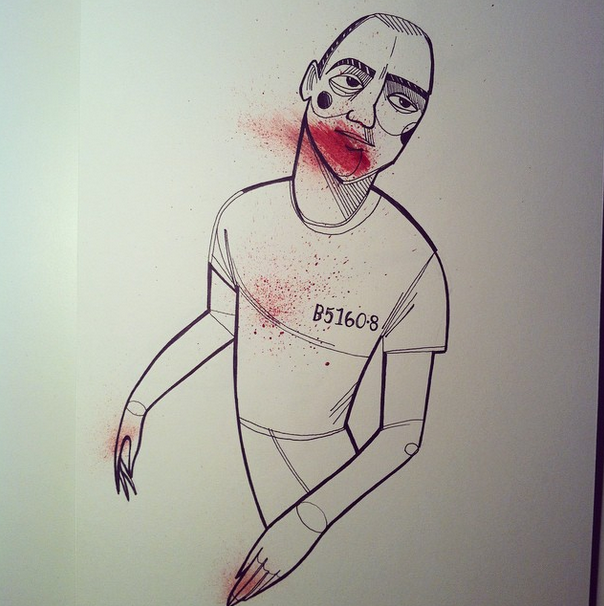 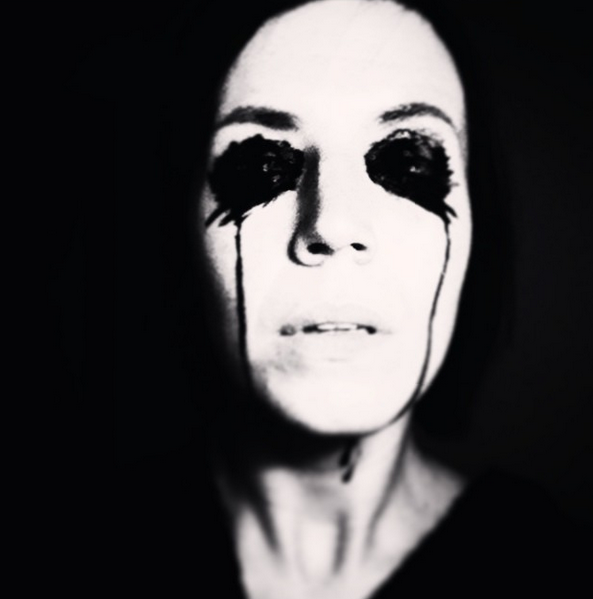 Happy October!
Posted by libbytree at 18:15