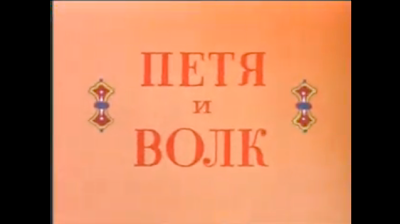 What were you afraid of as a kid and why? is a question I was asked not too long ago, and it might be more appropriate to rephrase that question and ask what wasn't I afraid of as a kid. I've already covered the pool sharks story and more recently the dirty foot obsession, but for actual under-the-bed fears as a little one... well, it was pretty random. While most kids were hip with the trends, fighting to keep their eyes open against the threats of the closet dwelling Boogie Man, I was afraid of Peter and the Wolf under my bed.

I did say random. 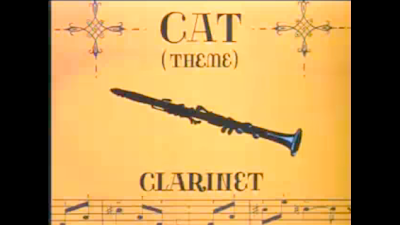 Peter and the Wolf, a story by a Russian composer named Sergei Prokofiev, was originally introduced to me in a (Disney) Silly Symphonies animated short. With each character represented by a specific musical instrument to depict their personality and a story told with very little dialogue, it wasn't much of a wonder why I was both fascinated by the storytelling and petrified of it at the same time. It was hearing the sound of the french horn, which represents the wolf, that made me want to run and hide under the blankets for shelter. How is it that a blanket would even protect one from a hungry wolf, I'm not sure. However, this instance left perfect timing for my sister to come and jump on me in the middle of the night, snarling and growling as I shrieked for mom to come and look once more for assurance that Peter and the Wolf were not seeking residence in my bedroom for entertainment. 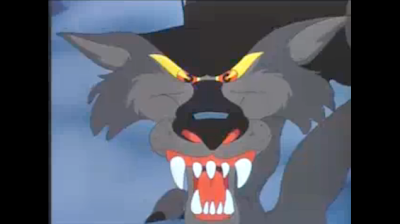 The only thing that I can add to this story to make it even more humorous is that we should all bear in mind that at this time I had a waterbed. I didn't even have an "under the bed" other than the 8x8 inch gap between wall and base. Oh yes, I did say random didn't I?