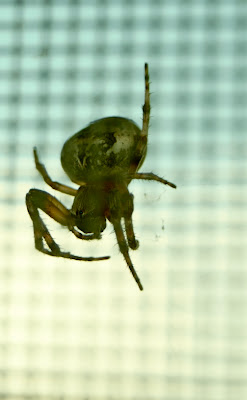 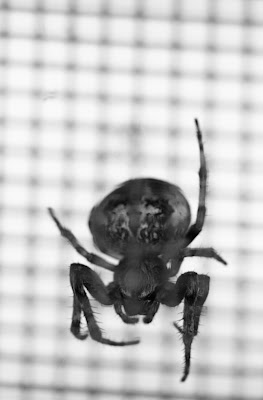 In the spirit of the creepy crawlies, Happy Halloween!
Posted by libbytree at 09:40