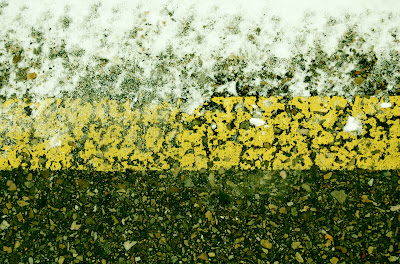 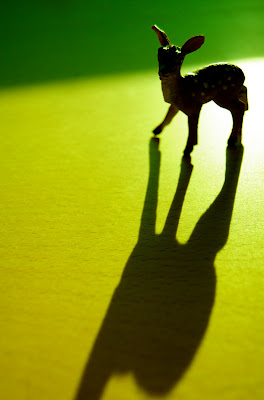 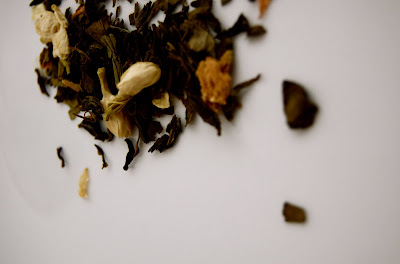 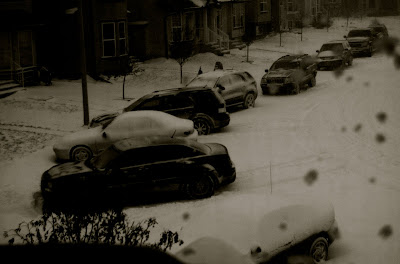 To watch myself push past the frustrations and the direct/indirect put downs, like rescheduling my test for a later date, getting that practice time that I am owed, demanding a little bit of slack in the situation by giving me the time that should have been given months ago, is a great example of the growth I've experienced within myself. I'm becoming my own person, and though it's intimidating at times, I'm learning to enjoy it as it unfolds in front of me. For any of you who struggle with bouts of anxiety or lacking any sort of self belief, it's all about making your own decisions where you choose to focus your energy and prove to yourself that life can change. If anyone wants to put you down or make things difficult for you, that's their problem. Treat it as luggage and hand it back. I've got better things to do with my time. This is a year of change. You can do it, and so can I.
Posted by libbytree at 12:46

I absolutely love what you wrote and will try to take it to heart.."treat it as luggage and hand it back" I really think that will help me, thank you!

Just tonight I found two things that have really inspired me....one is here http://the-penny-has-dropped.blogspot.com/2009/12/dear-fear.html and the other was sent along by my cousin Lynn (who I adore) and it is here....http://www.ted.com/talks/steve_jobs_how_to_live_before_you_die.html I hope you enjoy them as much as I did...I think I am going to watch this one every day, until I find the courage to heed his words :-)
Happy New Year!