I was sexually abused, and I have chosen to write about it because there are certain things on my mind that have kept me awake for days. 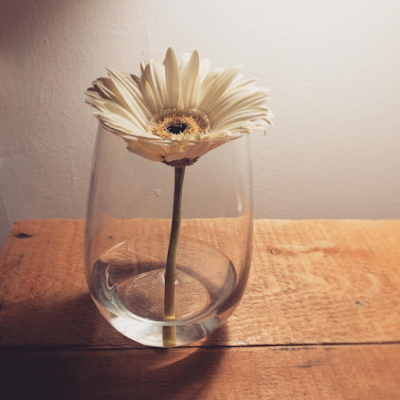 There's something about the world that makes me frustrated, when I see our reactions geared by anger, hate, and expressed rage. When we scream and point fingers, we don't listen. When we accuse, we lose sight of the truth. When I saw the reactions to the recent sexual assault articles on the internet, I felt the need to speak up. Not only about my own abuse, but my abuser. 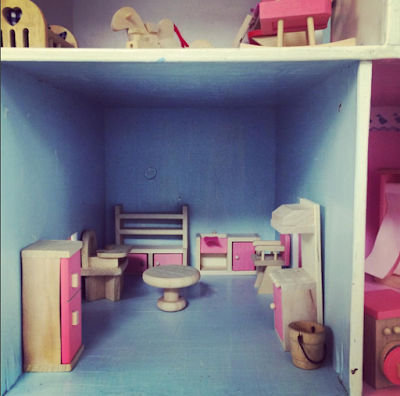 Yes, people who are violated need to tell someone about it.  I did the day it happened. What I didn't know was that I'd been violated a number of times, because the scenarios -prior to the worst one- were so innocently laid out. He was clumsy, apologetic, and had absolutely no idea what he was doing. I felt he actually had a problem, an obsession he couldn't control. He was a pedophile, and he acted on his thoughts. What is it that makes an abuser get so caught up in their thoughts that they have to act it out? I feel that we will never know the answers, unless we ask them to speak. 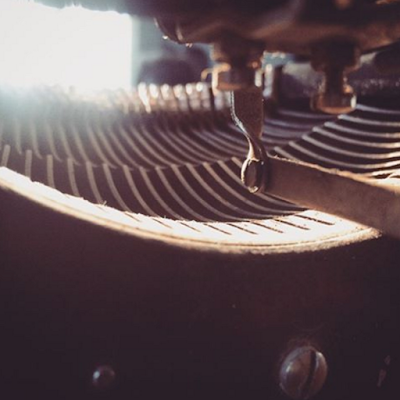 My abuser didn't go to jail. He wasn't burned at the stake. He was barely even punished. Instead, he got help. It was an option, and I didn't always like this decision; especially on days when I was feeling shamed and guilty from what I'd been through. Still, I didn't feel that being angry solved anything. It only put me in a place I didn't want to be. I feel that making sure my abuser got help was actually the better answer than throwing him in a cell and waiting for him to drop the soap. I don't believe that hurt is healed through revenge and punishment. I feel that the only way for us to fully understand is to listen to the source. 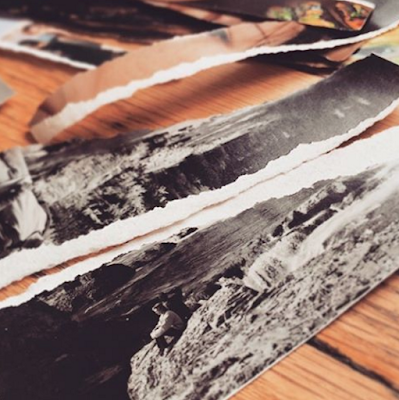 I feel that our abusers hurt just as much as the people they inflict their own internal pain on. My abuser experienced the same sort of anguish that I did as a child. He did what he only knew. No one was aware of his abuse, until he was asked to speak. This doesn't void the wrong of his actions, but I feel it helps with the process of learning how to get our abusers to speak up without shame. We can't stop them without understanding them. Instead of locking them up and screaming our heads off, shut off the hate, and listen. It's the only way we can get answers, and hope to prevent it. 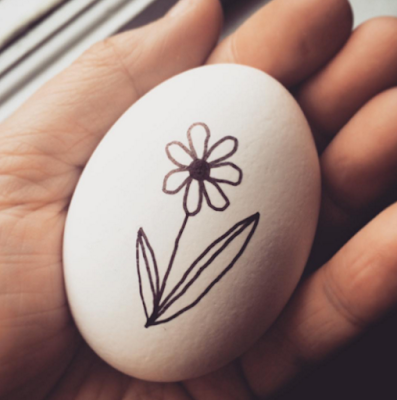 I've gone through many moments of hating my abuser, for stealing a part of my childhood that I will never know. I grew up far too fast. I have also felt far too many moments of shame when I say that my first sexual experience was with someone who was posing as a potential father figure. It is really amazing, the impact it has had on me and how I view myself. I still see the scars of his actions when I notice the protective shell that I carry, to keep people out. Anything, to avoid going through what I've already been through. I've been hardened through my experiences so heavily; when yet I was born as sensitive and caring as they come. I am still learning how to let people see that, without fearing it will be abused again. It bothers me when I see the evidence of trauma. 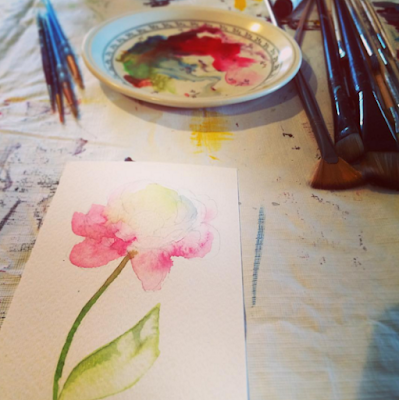 I don't choose to think of myself as a victim. I also don't see myself as a survivor. I was abused and I naturally had to live my life the best way I knew how. If I let the weight of someone's actions take over my life, hate wins. I choose to live and be proud. I stopped asking why, or how I deserved it. It's something I didn't have control over, it's something I didn't understand. Through my experiences I feel I've learned so much about myself, and the world we live in. I have healed and become something better than what I was. I am stronger than I ever expected. I am what I am. That's what healing is. I only learned through listening. That's what we need to do.

Stop the hate, and listen. Everyone deserves to be heard.