I had a dream last night that was quite vivid. It was one of those ones where you wake up with a million thoughts, because what you saw seemed so believable, so real. It was like I could reach out and touch it, and take something from it. I woke up and realized that I'm letting go of a lot of stuff. I've accepted that my recent exhaustion is simply part of adjusting to change. 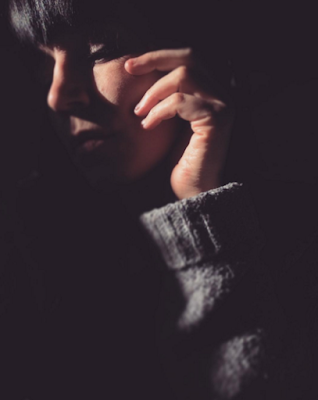 In my dream, I was approached by someone who I haven't seen in years. They've definitely been on my mind for some time, because I made a very big choice to remove them from my life. I'm not the type of person who lets things go easily, nor do I believe in letting go of someone to harbour negativity toward them. I exhaust my efforts (and some of my loved ones who witness it) until I feel good about it, because I choose to dissect the process. You could shake me, shout at me, tell me a million times to stop mentioning the same things over and over; and I'll still continue to sift it out in my own fashion. I like to understand my feelings rather than just drop them and carry on. Some people can move on without looking back even once, and I admire that ability. I've never in my lifetime been the type to say, "okay, I'm done" and mean it, without falling back on analyzing my feelings. Even if I know it's the right thing, I still struggle with feeling bad for feeling good about letting go entirely. 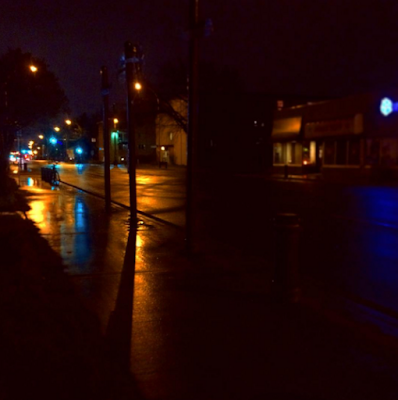 The person in my dream offered me a smile. I don't remember what they said, but it was as if they'd decided that we were still the friends that we used to be. I personally had very little interest; but they continued to follow me and talk as if I still cared about them. As they spoke, I studied their face, I watched the curl of their lips as they smiled at me, manipulatively. I recall questioning, in my mind, how this person could speak to me so frankly, when they were fully aware of why I'd have no interest. They continued to smile warmly, like they were waiting for me to bend. No apology, no acknowledgement, no remorse. Like an empty vessel. I couldn't relate. 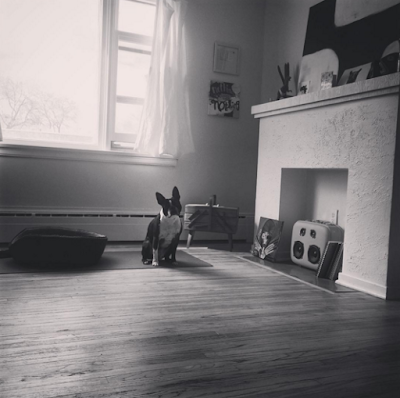 I realize that my dream presented the evidence that I've changed, and that I don't tolerate empty, one sided, relationships anymore. I can read through the manipulation, and it's interesting for me to react in the way that actually serves me properly. Typically, manipulative types say their empty sorries and wait for me to say "it's okay" as invitation for them to maintain their upper hand. I'm sensitive, I empathize. I offer it up easily, but I've learned to protect it from those who want to steal it for their own, cheap, self gratification. Some will do anything for the power of control, by draining your positive energy, abusing the things that make you a wonderful person. I've gone years, allowing this to happen. It still shocks me to see it when I say no, and mean it. 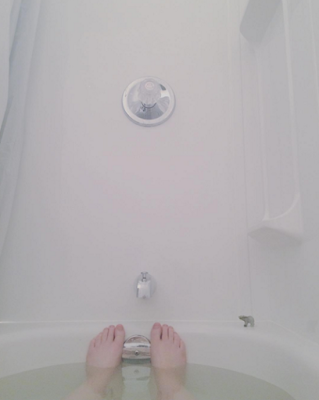 I believe that people fear change, because of how others respond to it. Not everyone is going to adapt or agree with it, even if it is for the better. Look at the reaction that comes when a social media platform alters their design. It's amazing what some people will do, to stay where they feel more comfortable, yet, change is constant. I'd say that I faced a similar challenge when I chose to alter my lifestyle for the better. Not everyone was supportive of these changes, even if I was happier than I'd been in years. In fact, some acted out against it, and said I'd become selfish for putting it out there. The beauty behind this sort of process is that the assholes really do filter themselves out on their own. Keep smiling, even if it hurts. The ones who matter remain. 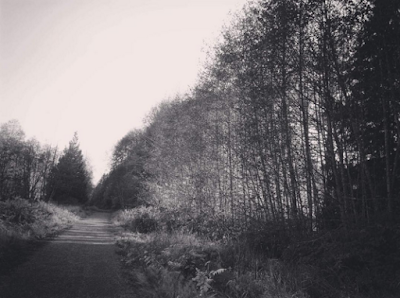 For a good while, in my dream, I didn't say anything in response to the blind being standing in front of me, talking as if I cared about what they had to say. The selfishness was apparent; their ignorance, thick. The imagery presented me with so much evidence that I'm making the right choice to leave this behind. There was false laughter that I didn't join, a pat on the back that I didn't reciprocate, there was even a goodbye that I didn't return. They attempted to use something from the past, as if to say that our history is what will always keep us bonded. Perhaps fond memories will remain, but the person involved will not. I cannot. It's already done. Instead of spend any of my energy on even looking once more, I walked into the woods, under the stars, without turning back. I don't remember what happened past that moment. I think that was point. 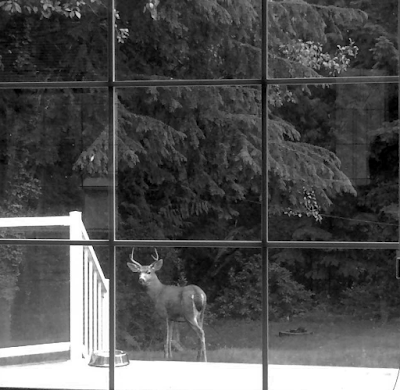 I woke up and gave myself a few minutes to breathe. I realize that I have been absolutely beyond exhausted for quite some time. Much of that has to do with acceptance, and the grieving process that comes with letting things go. I'm letting go of people who carry pieces of myself, which I am willing to part with. It's a moment of grief, of loss, of letting go of something that was once familiar. Change is an interesting transition of energy. It's heavy, it's hard; and yet when it's done, it brings relief and rejuvenation. For someone like me, it takes a lot to accept that this is what it looks like to move on. I see the message that my dream presented to me so simply, as if to say that I'm doing a good job. I'm embracing change by acting on it. I'm living with a new mantra, to keep on the right track, to embrace my own happiness, to break free from those who wanted to take it from me.

Not all things are present to belong.