this truth of mine

I like to write about my emotions, because it puts things out in front of me to see. I feel I've done a lot of reflecting lately, because it gives me a certain confidence in realizing that change is possible when you firmly believe that what you deserve in life is better than what you're allowing yourself to see. Happiness is a funny thing, and it feels incredibly possessive.. but the truth is that it is entirely yours to make. And you don't have to be scared or defensive about sharing it. 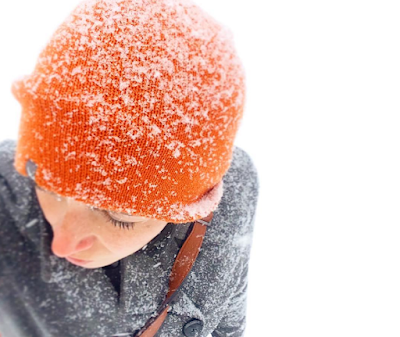 I feel I've become so different in the past year, because I learned how to offer myself exactly what I needed. I write about this so often because it's really a massive discovery that I didn't even know existed until I got up and tried it. It makes me laugh, and sometimes it makes me cry. I mourn often, the sad truth, that I didn't allow myself to see my actual value for a very long time. I didn't believe in it because I chose to let my outside sources dictate it for me. There's this weird blur between confidence and arrogance, and the key is to not care what others think of it. It's all about choices. You can't control the choices others make, but you can control your own. 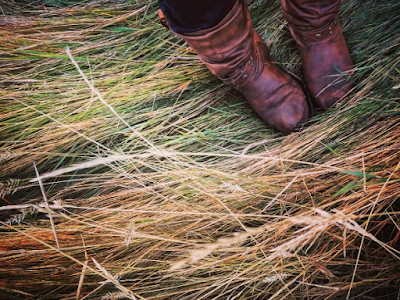 I've had my fair share of name calling along the way, and those things hurt the most. Even to see someone label me as "holier than thou" was a super laughable situation, because I realize that people choose to see you the way they want to see you. It has nothing to do with you at all. Especially when the internet is used so loosely as an emotional dumping ground for approval and acceptance. I no longer express my emotions on social media platforms, when it's something that could lead to misunderstanding or question. People are going to read your emotions, and make them their own. It's partially why I struggle with writing this blog. Truth is, this is about me.. and that's why I'm here. It's your own choice to read it, and take what you want from it. Just maybe, for a minute, realize that it's not always about you. I take my own advice with this, as I accept the multiple losses around me. Everyone and everything is susceptible to change. 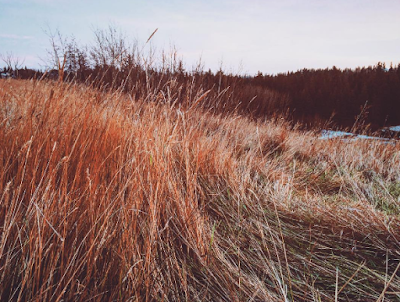 I'm still learning how to maintain my confidence without feeling it's something I have to hold back, because someone might have a problem with it or twist it into something ugly. The truth is, someone is always going to have a problem with your successes; especially if you make it look easy. There's something weird about the expression of happiness and how it is received in society.. especially on the internet. The amount of people that I've seen/heard grumbling about someone posting something happy, with an "okay I get it" or "I'm so sick of hearing about it!" It's why trolls exist. Happiness puts us at a distance from those who don't know how to join it. It's why it can often be seen as a threat, because there's a sensation of leaving something behind. The sad reality in that is you're likely leaving behind what you didn't need in the first place 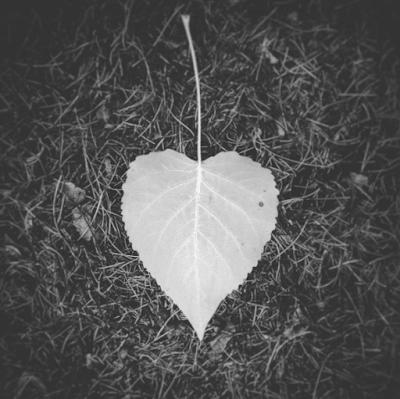 Part of embracing my own happiness involved letting go of some of my deepest, darkest struggles and my most cynical beliefs; which to be honest, were not very kind at all. I felt guilty for being alive, and for being a woman, because of my examples. Because of those examples, I also believed that it was impossible for any man to love anyone past themselves.. unless of course you have something they want; which likely involves your body and not so much your mind or your own voice. I present to you, my daddy issues! Really, this is the only example I grew into believing, and it was often supported by other people who chose to hurt me along the way. Two father figures that treated me like an absolute waste of breathing space. I was never human to either of them, and they took control by abusing and abandoning me. This is not at all being read in a voice of pity. This actually presented me with the challenge of discovering my own personal strength and beauty. I heavily value my experiences for their lessons. Even if they're not the happiest ones to put out there. 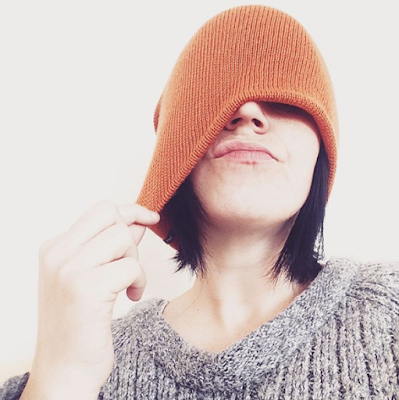 I chose to keep this pattern of doubting my value (with men) through my own actions, because it was easier to prove myself right than it was to prove myself wrong. I could get super deep into how much this affected my relationships with men, and how I often treated them far better than I treated myself. I gravitated to distance, rejection, arrogance, deceit, and full out neglect. I recall some of the things that were even said to my face, and I laugh out loud at how absurd it was to even allow it... or in most cases, defend it. I was always proving myself right from my experiences; that I was worth nothing. One man told me he didn't love me anymore, on my own birthday. Another said he liked my face better when it had makeup on because my natural face was "weird" to look at. I even had one man flatly say to me, that he was using me for sex, and couldn't put his feelings toward me into words.. because there were no feelings at all. I allowed it. I smiled. It was cute. I took it as the best I could get. The best I could allow myself to receive. It really is absolutely profound to me, to prove to myself that all of the pain I didn't want to keep feeling, was actually in my control. Habits and beliefs are tricky to break, but I'm happy to say that I'm seeing love in a very new light. I reach out to the men who offer me the right love and support; and they continuously prove me wrong.. or I should say right.. for knowing that love is something that does exist in this world, and that I'm an important part of it. It's why my journey to the island will always be treasured, because it was a time when I learned how to get out, rid myself of what was only holding me back, break those patterns and beliefs, and to gain closure with myself through love and support toward no one else but me. I let go of so much heartache, and came back with even more to give ...and receive... and believe that I'm absolutely worthy of it. It feels really amazing to see it in such a different shape. It's so honest and simple.. and eeeek, it scares me in the best way. I can only hold it tight and be thankful that I did the work to see things for what they are. Confidence in my own value is a constant effort to maintain; because change takes time. Patience is a virtue, and I'm learning that I can only go at my own pace. Some will follow, others won't. It's okay to push forward and into a happier place, so long as you're not leaving yourself behind. 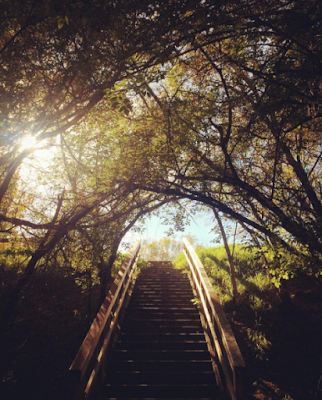 I smile at my experiences, despite the sadness that sprinkles some of those memories, and I let them go, one by one. I have held on to so much that wasn't mine, and I handed it back to the source by leaving it where it belongs. It isn't always easy to accept it, because it involves severing ties to relationships that I really wish I could maintain and share as I find my happier place. My father, and even some of the people I once loved and shared my life with; I wish each one of them well, and I smile warmly at the sensation of being free from ever losing sight of who I really am. Men are capable of love, and in such a remarkably strong yet gentle fashion. The key to finding this sort of love is to lead by example, by giving exactly what you desire for yourself, to yourself, before anyone else. That's what happiness is. If you don't like it, you can stay where you are.