You have your own awesome style, but who did you look up to while finding your own niche? @jeppyjeep

In order of appearance, My Influences and How They Influence(d) Me: Chuck Jones
Way back in the days of Saturday morning cartoons. Most definitely, this influence came from my Dad. He loved Bugs Bunny for the characters, to watch, and to draw. His interest encouraged me to study how the characters were put together; what makes their personality, body language, how they walk/run, how they react to dynamite in the face. I thought it was a huge compliment when someone recently mentioned that they saw Jones' influence in my work. We go way back. 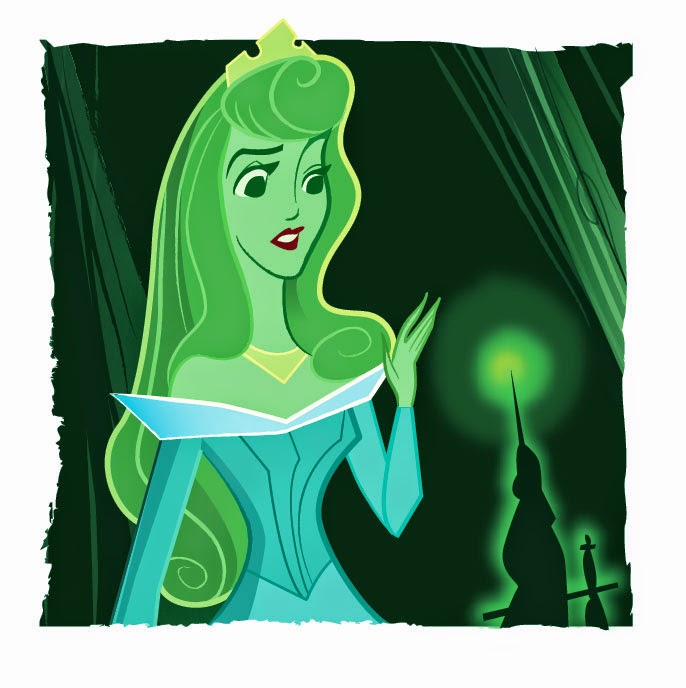 Marc Davis
Of all of the Disney movies, I have to say that I have always loved the style of Sleeping Beauty the most. With its pointy, dark, and decorative Gothic style, I feel it stands out against any other Disney movie, design wise. I've often referenced the sharp line work of Marc Davis, as he has a certain way of drawing really lovely ladies... including the villains. 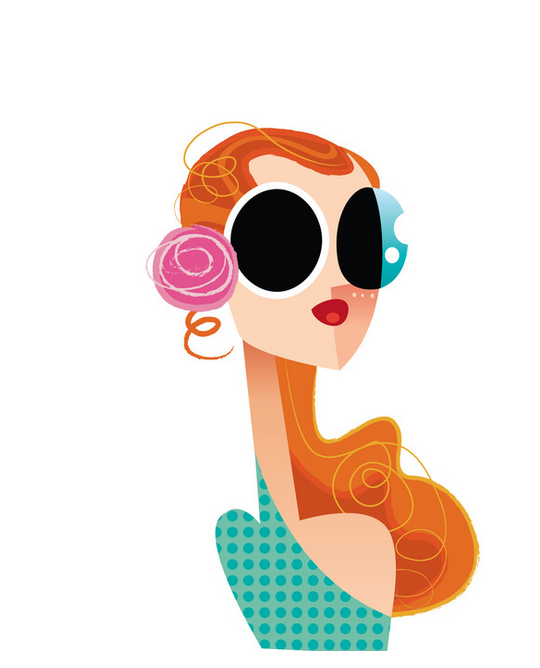 Picasso
I feel like this guy is so popular, it sounds almost unoriginal to say that someone like Pablo Picasso influenced my work. I mean the guy is a mother f*ing genius. To draw how you feel? I wish more people could do it this way. I don't believe it when people say that they can't draw because it's less about making things look real, it's about how things make you feel. Pablo Picasso allowed for representation to take over. It wasn't about painting a vase of flowers to look exactly like the subject. What shapes come out when you think of an old elegant telephone? A cat? Picasso was an influence that told me to feel my work. Best. Love him forever. 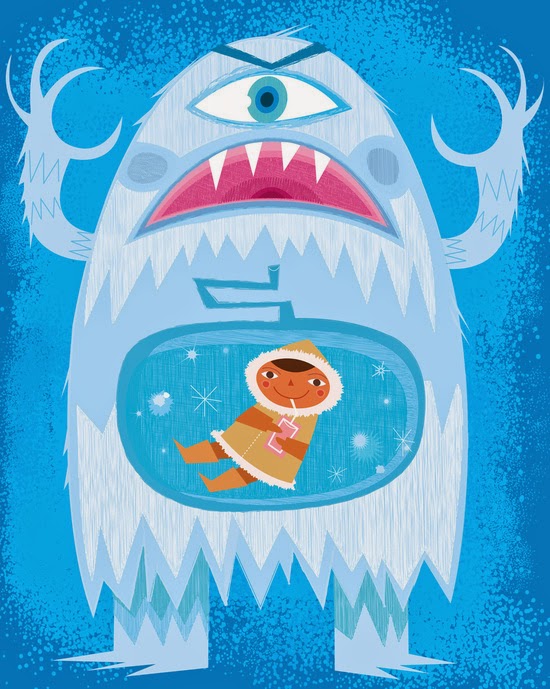 Mary Blair
Is it weird of me to be the only human being on this earth who appreciates the dreaded 'It's a Small World' ride at Disneyland? It's less about the haunting music, and more about the show. Whether the robotic children seem a bit scary, that ride is a work of art and something to behold. Mary Blair brought asymmetry, charm, and pattern to Disney, in the years of Peter Pan and Alice in Wonderland. She is also recognizable from those old school Golden Books we had as kids. Yeah, her. A distinct and charming style that always makes me get back in touch with the traditional side of making art. 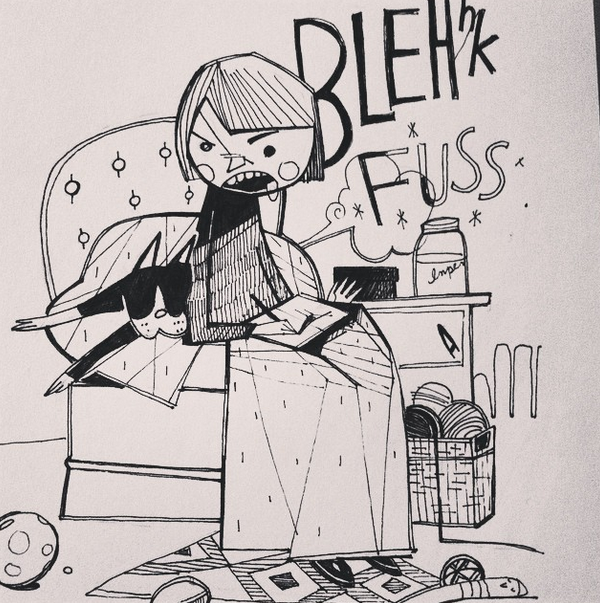 Bill Watterson
Hell yes, Calvin and Hobbes comics were a tremendous influence in my world of fiddling with ink. I remember getting really attached to the imagery Watterson used to illustrate Calvin's imagination. Childlike, bold, gritty, and organized. A style I can definitely relate to and admire forever. 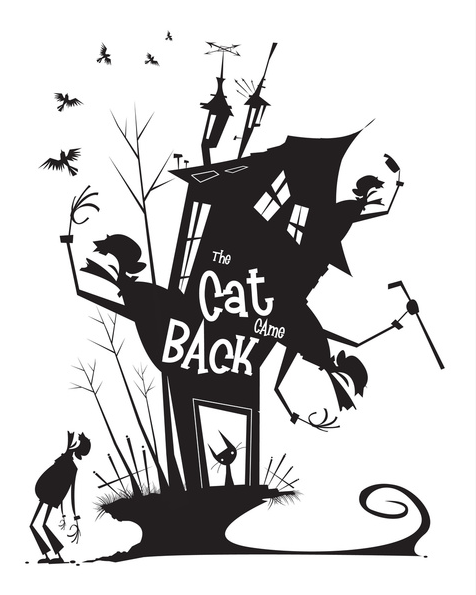 Tim Burton
I've always been a fan of charming and sinister, and hugely into the asymmetrical. My work has been compared to Burton's quite often, as I loved the style of his sets and how strangely awkward his work can look. He's been a huge influence, when it comes to environment design, and working with black and white. I sucked at perspective class, but chose not to give a fuck, because look at what Burton's doing. Forced perspective and a little bit of a slant never hurt anyone. 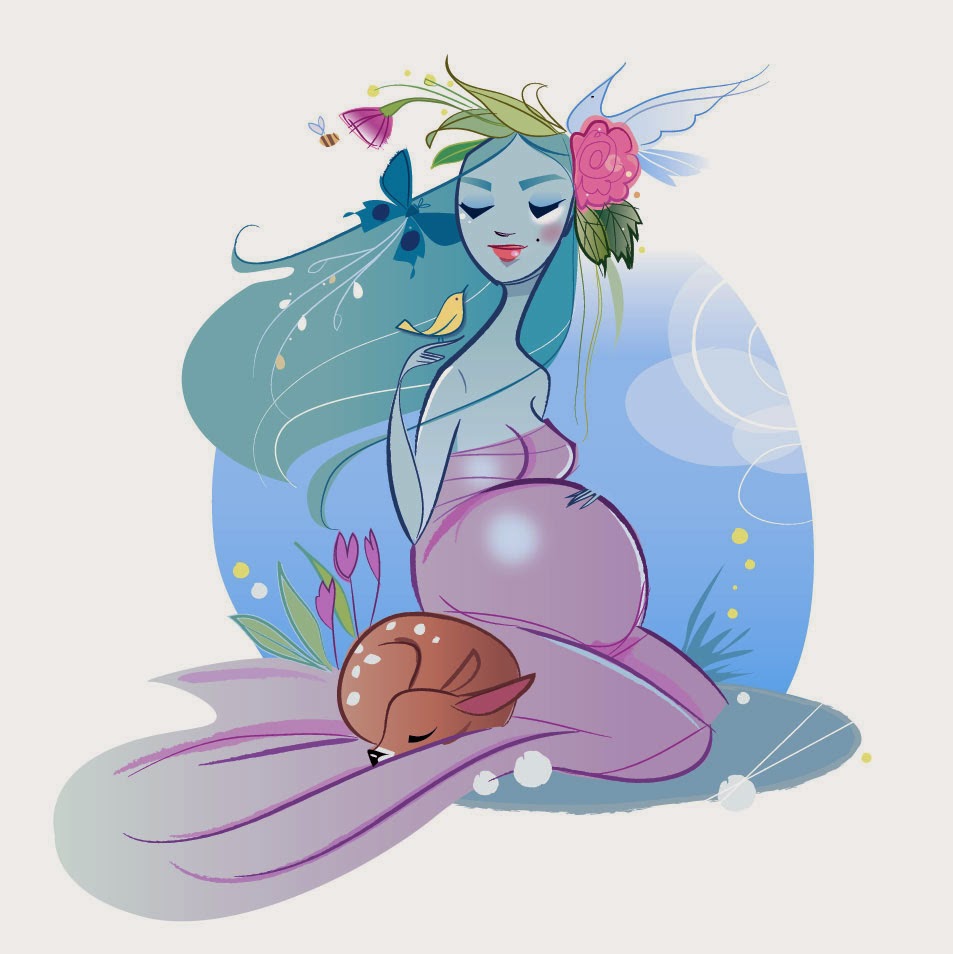 Alphonse Mucha
On the flip, I love drawing pretty ladies....because they are pretty. I'd say that Mucha's work influences my ultra feminine side; as well as my love for clean, thick, black lines, organic shapes, pattern, and subtle textures. So much to love about Mucha. I learned about his work in college, and he has remained a tremendous influence on my girly side. So beautiful. 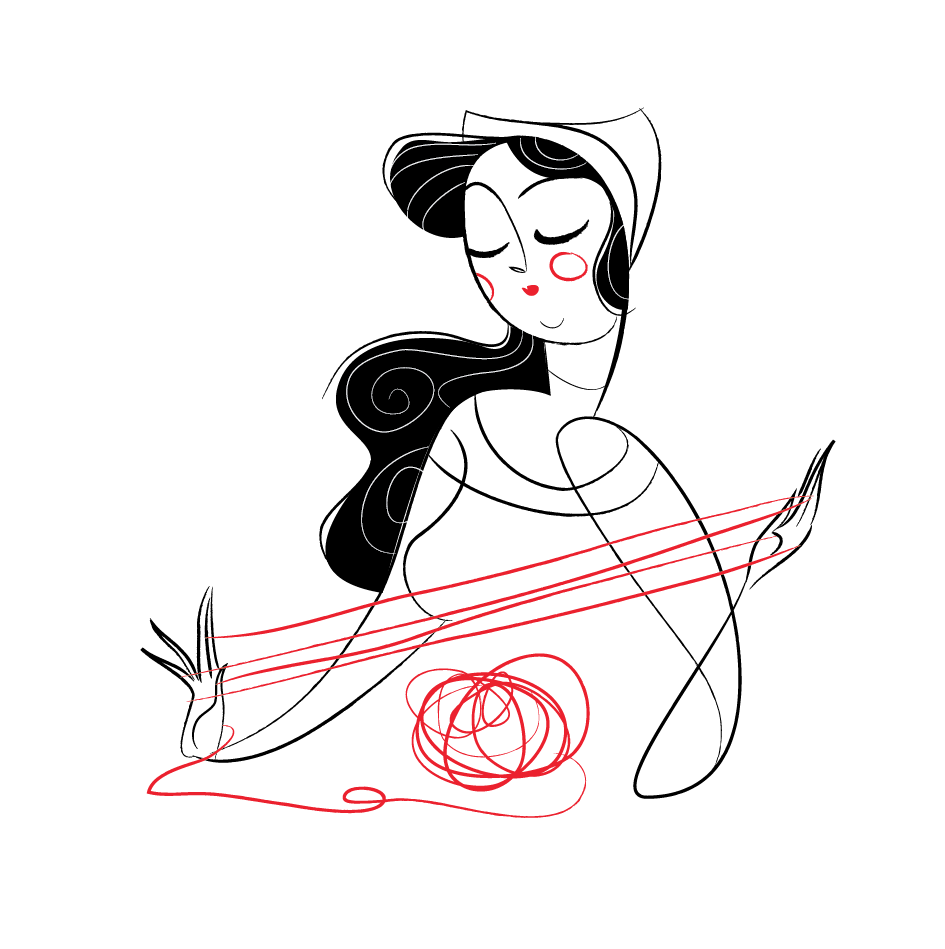 Al Hirschfeld
The master of line work, or "line king" as he was called. The graceful style and flow of Hirschfeld's work is what always catches my eye. The way forms just sort of disappear and keep the eye moving; his style has always been a massive influence on my line work. 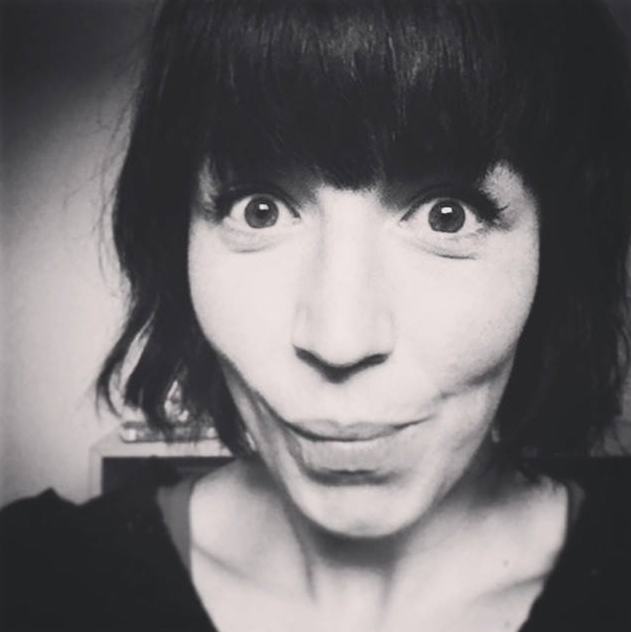 I know there are more artists that influence my work, but I'd say that the ones listed above are some of the biggest throughout my life as an artist. My animation project is rolling steadily, and taking shape, as the days unfold. I decided that laying out some of my greatest influences would make me think about what is really driving me forward. I'm grateful for the things these artists have taught me, and most of all, it is a joy when people tell me that they can see hints of their touch in my work. That simply blows my mind to even be compared to their greatness.

Who influences you?
Posted by libbytree at 19:47