For the Love of Character: Day 1

To keep the ball rolling on this exploration of my mind, which is geared mainly around character design, I thought I'd open up a 10 day challenge to write about my favorite characters, and what it is that I like about them so much. Is it the design, the personality, the story, something I can relate to, or something I didn't think to consider...? I'm looking forward to digging in and finding some answers because I have been trying to sort out what makes characters so consistently appealing; as it is a huge part of my job, and has been a lifelong love of mine.

In no particular order of preference, I'm about to dive into some of my favorites and dissect. And on the topic of dissection, what better place to start than here, with Dr. Hannibal "the Cannibal" Lecter. 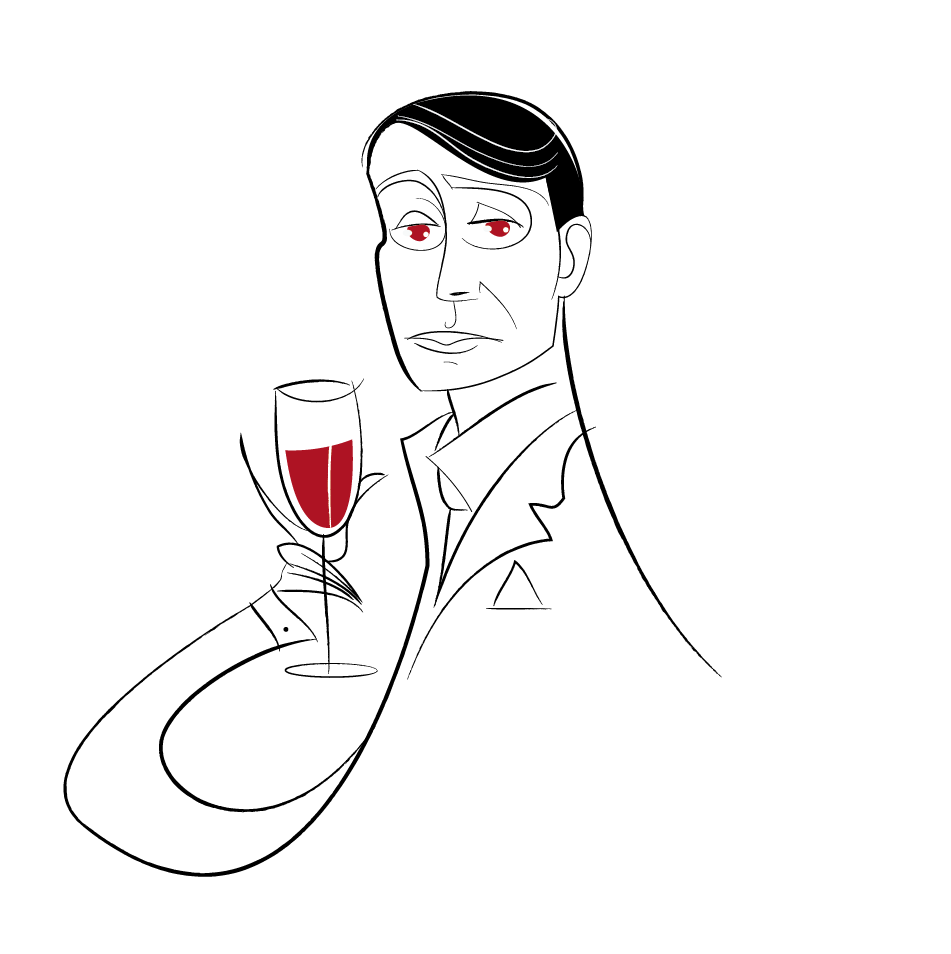 According to the list of names that I've jotted down, I have a massive appreciation for the charming and sinister types of characters. If you can like a character that you know you're supposed to hate or stay away from, I feel that's effective character engineering. It's like touching something that could possibly jump up and bite you, or in this case, cook you for dinner. 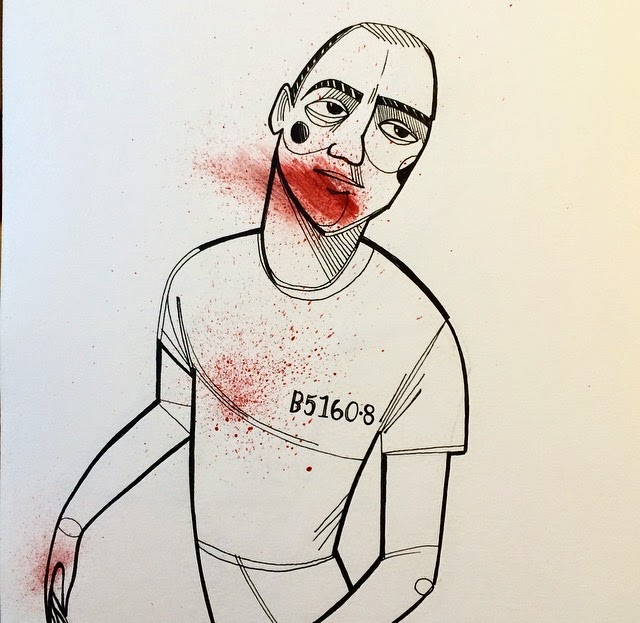 What I love most about Hannibal Lecter, is that he doesn't need a weapon to break people down (and eat them) instead, he can mess with your mind. Our minds are so often our weakness, and I feel that his serpent-like ability to sneak in and ruin someone without them even noticing, is remarkably terrifying. The contrast of fear and curiosity makes his character so incredibly delightful. 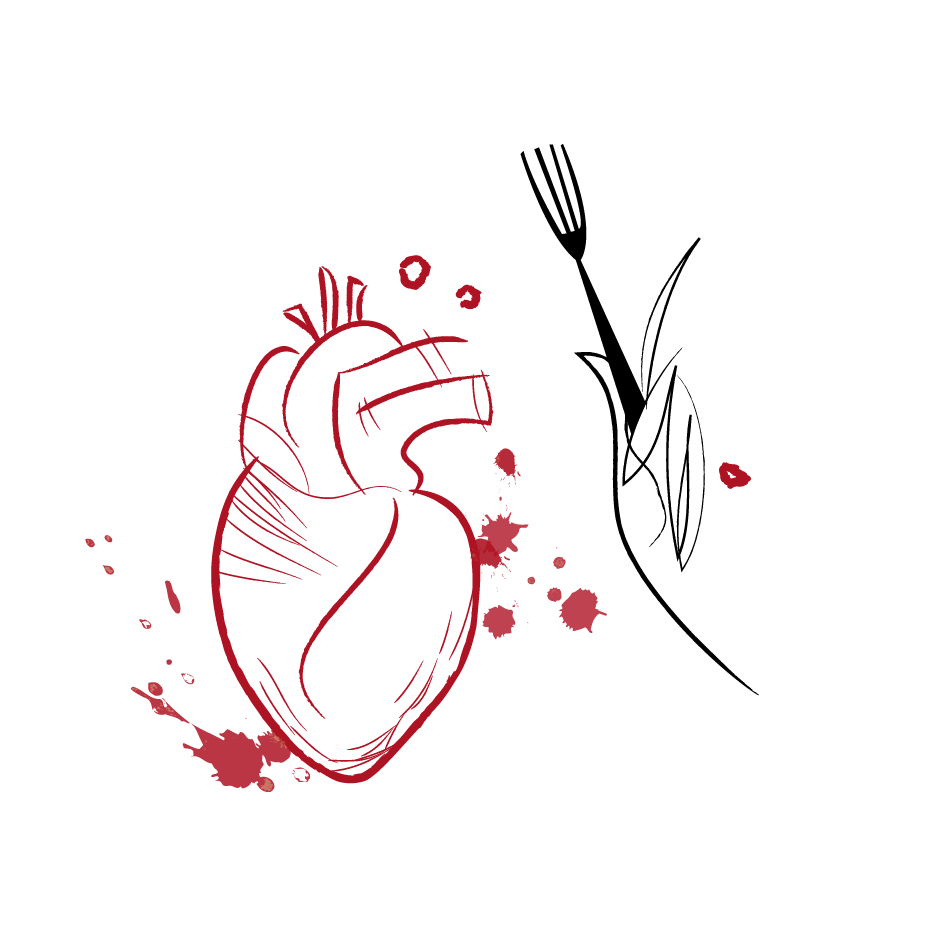 Another big piece that I love about this character; is his voice. I've always been drawn toward voice, possibly because I listen to things as I work. Both Hannibal actors, Hopkins and Mikkelsen, are on my list of people who could read me the phonebook; which also adds to the effective, seductive, charm, of the character. I could go on for hours about his character, and how complex and interesting I think he is, but I will keep it short and simple by saying that he has stolen my heart.. with a knife and fork.