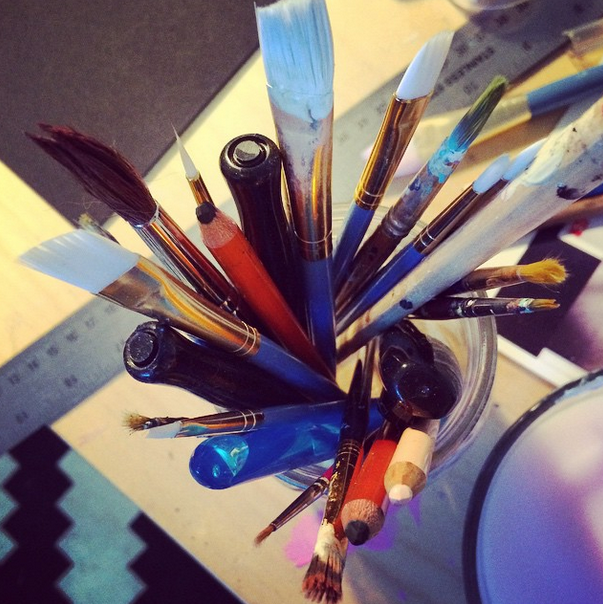 So, I clearly didn't follow through with writing every day in February; though I think I did a good job, considering how little I'd touched my blog before then. It was a very emotional month for me, so I'm impressed that I was able to keep up with it as much as I did. Last week was a tough one, but I learned a lot about myself in the process; and how lucky I am, to have such supportive friends from all around. Everyone believes in me and what I'm doing. It's funny that I'm the only one who fears it and thinks it's a little unrealistic.. or weird. Who gets to draw for a living? .... um..... I do... as of today. 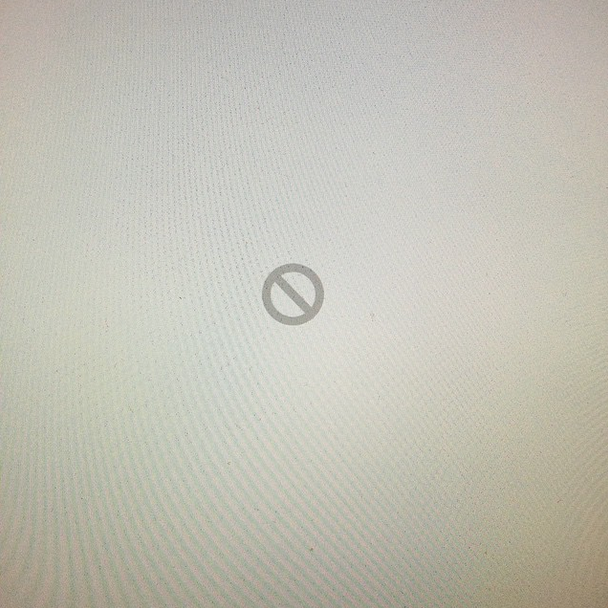 Today was actually kind of funny (though not at all), when my computer decided to completely crash and wipe out 2 months worth of work that I hadn't backed up. It was a complete disaster of a day; as I had to drive to the west end, lug the beast to the biggest mall in the universe, listen to some genius spout off big words that could have been shortened to, "your computer is broken, I will fix it", to come home and figure out how to get things started up all over again.... Ugh! If I hear one more person say to me that I need to back up my stuff...*eye roll*  Lesson learned. I'm just glad it was only 2 months, and not an entire year of stuff, lost. 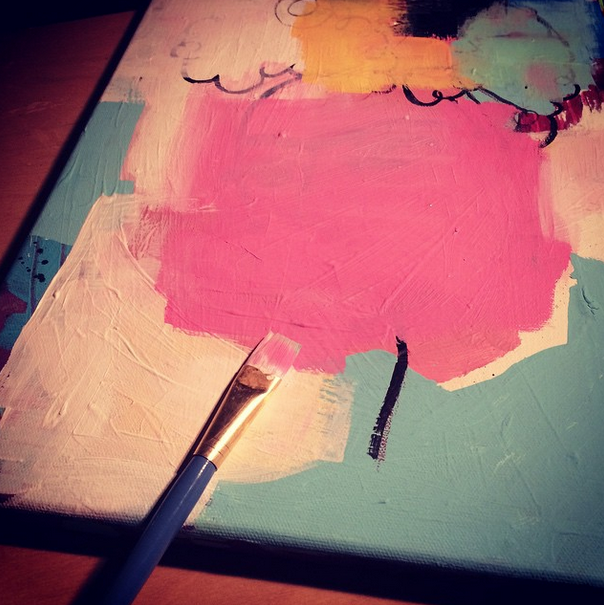 Anyway, though I had my fist smashing moments, I chose not to get too hung up on the loss, because everything is starting fresh anyway. I figure that with anything that was lost (all digital illustrations/animations) I can only aim to retrace or recreate them, and maybe even make them better than what they were before. I think that's a pretty decent mindset to have, considering the situation. A definite test on my patience and temper. Sigh, computers. Sometimes, I think they're out to get me. What a way to start off my first day as a freelance artist. Hear that? That sounds kinda neat. On that note, it's almost midnight and I have some painting to do. This is my life. Damn, I'm lucky.
Posted by libbytree at 22:26