For the Love of Character : Day 3 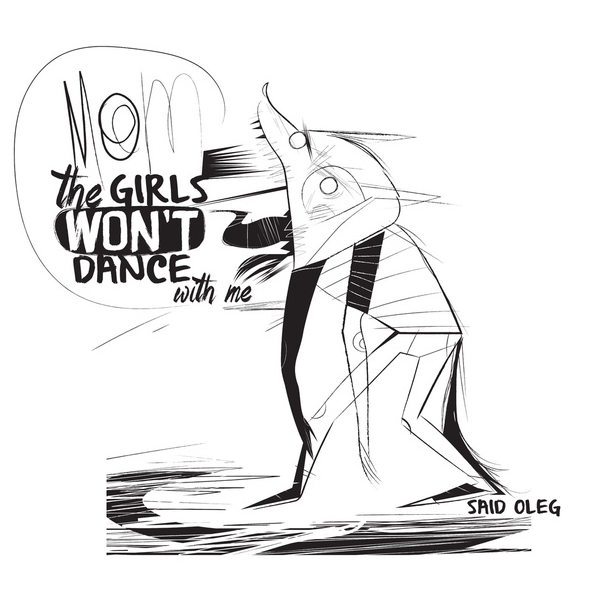 Without a doubt, when it comes to monsters, I'd have to say that my favorite one is the Wolf Man. It might just be that I have an appreciation for wolves, in general, because of their appearances in fairy tales, ghost stories, and some of my recurring dreams.

Fun Fact: My first 'monster under the bed' was the wolf from Peter & the Wolf. It terrified me for years, until I decided that wolves are fun to draw.... I still don't want one under my bed, though. 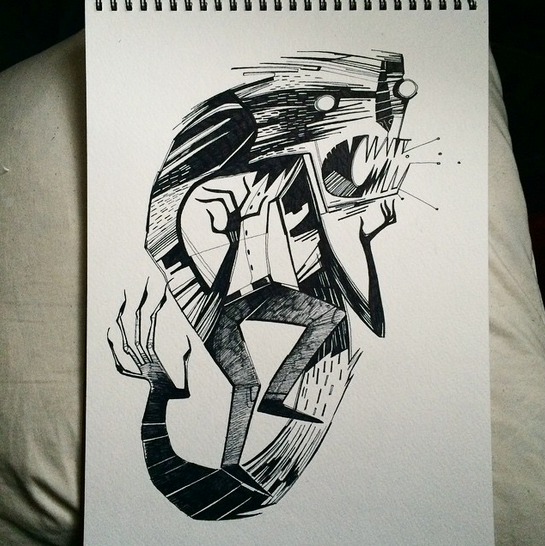 On the darker side of things, I've always had an appreciation for the Wolf Man, because he is dangerous and vulnerable to his own curse. In saying that, I'm starting to see that I have a thing for characters that are total opposites within themselves. Interesting. Way to go, Wolf Man.
Posted by libbytree at 20:50